Tarmac vs Gravel: Which Is Best For Your Driveway? 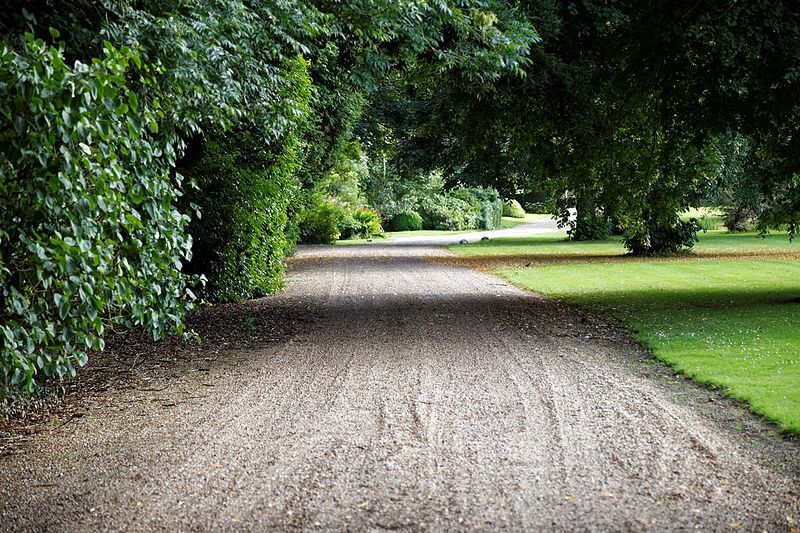 When you’re considering whether to use tarmac or gravel for your driveway surfacing, there are a few important things to consider. While the price is always important, you also need to think about how it will aesthetically fit into the existing area. Also, will it have a knock-on effect on things like drainage and flooding? Then, there is always the time and financial costs of maintenance over the long-term.

Pros and cons of using tarmac

Budget savvy property owners often use tarmac due to its relatively low cost to lay – depending on the driveway tarmac thickness. However, it doesn’t drain as well during heavy rainfall, so can cause surface water build-up and localised flooding. Tarmac is also easy to maintain over the long term, with the only damage being occasional moss growth that can easily be prevented with weed killer. However, the material does look a lot “harder” due to the colour usually being dark grey or black. So it’s not necessarily a pretty look.

Pros and cons of using gravel

The gaps in the surface mean that gravel can drain a lot quicker and better than tarmac, so it has a lower potential for causing flooding and resulting damage. While it is also relatively cheap, its nature means that particles can easily be displaced, thus altering the shape and neatness over time. Gravel can also become strewn over adjacent lawn areas, causing a mess. So there will be a higher maintenance cost as you continually have to top up the particles.

Also, don’t forget that gravel can be painful to walk over when you’re barefoot – for example in the summer, or when putting the bins out.

In general, tarmac and gravel are of a similar cost to install, but tarmac is easier to maintain. Often, the final choice might be to do with the property’s overall setting. For example, tarmac and block paved drives fit better into a greyer urban environment, while gravel better complements a rural location.

Take a look at all of our driveway services including resin bound, tarmac, block paving and much more.